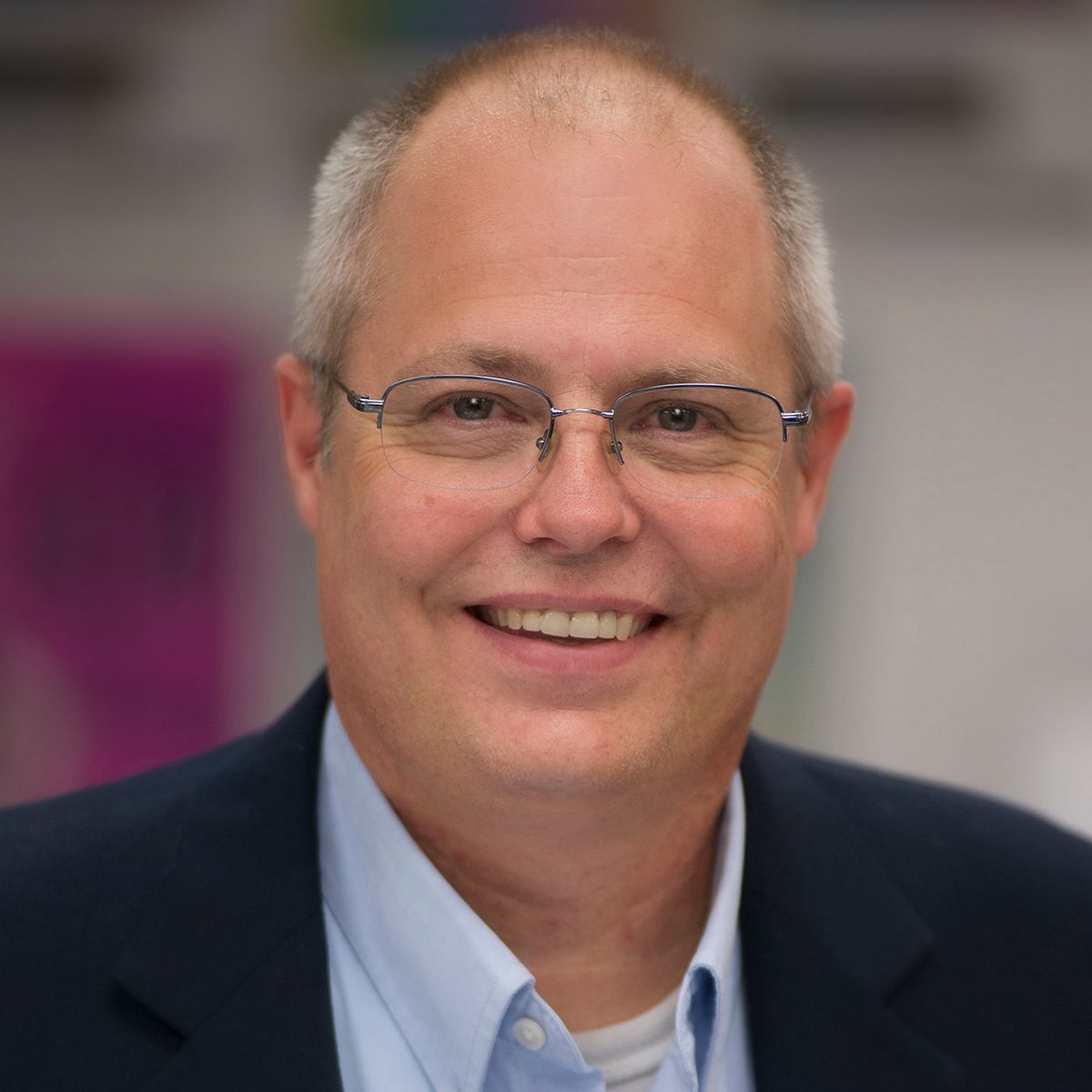 I began my printing career in 1985 at Eastfield College in Mesquite Texas. After Junior College I attended East Texas State University, now know at Texas A&M Commerce where I studied printing and business. I have worked in large sheet fed and web printing companies as well as small offset and digital. I began my time at Einstein Printing in 1995 as a Customer Service Representative. Shortly after being hired I was promoted to a film assembly. After two years, I was promoted to Production Manager where I served for eighteen years. I was awarded a CPrint Production Manager of the Year three years. In 2015, my wife Jody and I became empty nesters and headed to the beach for a couple of years. When the opportunity to buy Einstein Printing from Keith, Jody and I jumped at the chance and the sale became final March 8, 2019.